Belgian artist, Luc Tuymans (b. 1958) is considered one of the most significant and influential contemporary painters working today. His work fuses the traditions of old master Flemish and Spanish still-life genre painting with a late 20th century sensibility. His subjects range from major historical events, such as the Holocaust or the politics of the Belgian Congo, to the inconsequential and banal, such as a pillow or a cake. Tuymans has exhibited widely in Europe and the United States. 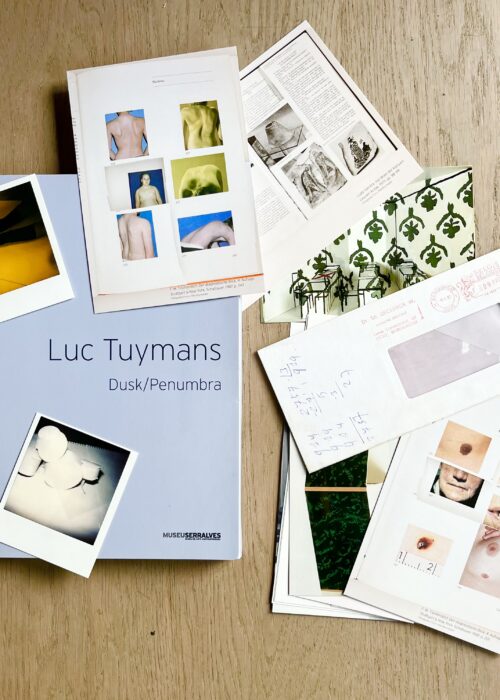 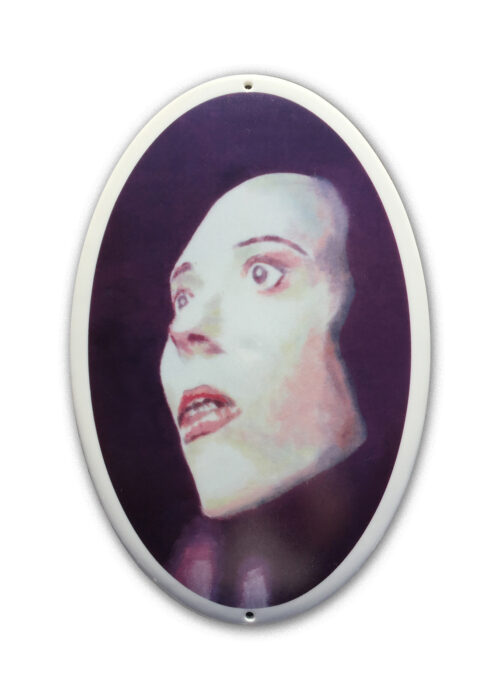 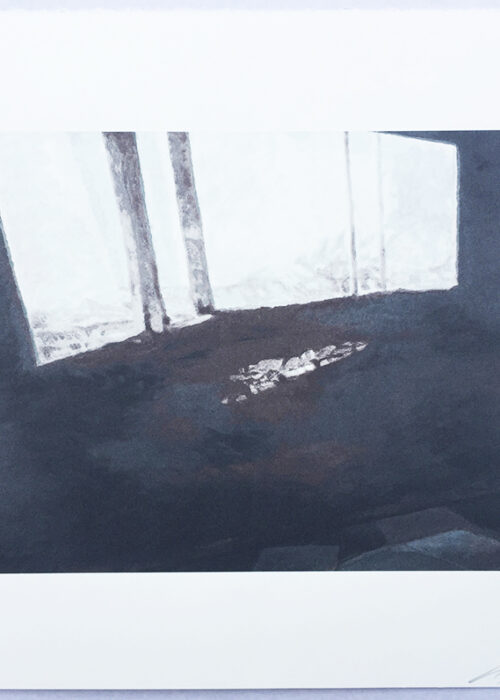 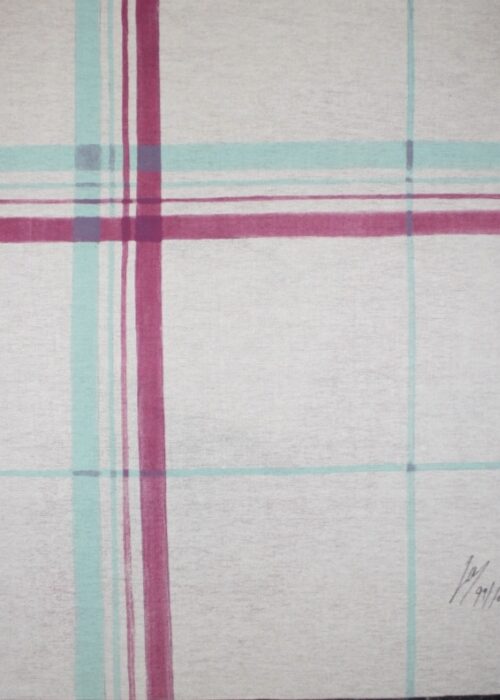 A heart for handicap international verso 2 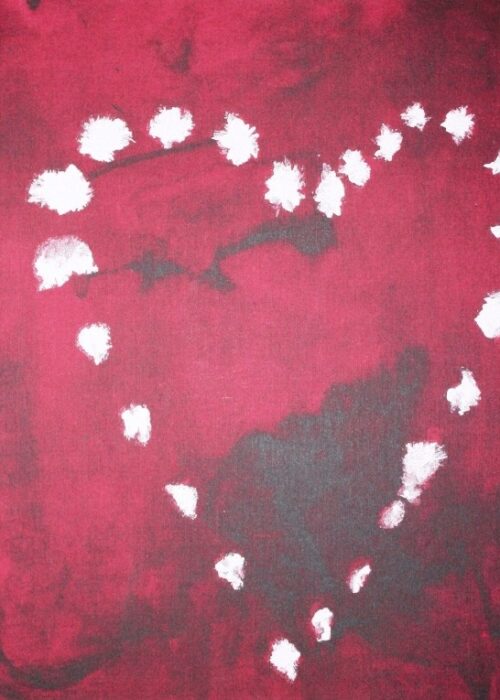 A heart for handicap international