(b Pecs, Hungary, 9 April 1908; d Paris, 15 March 1997). French painter and printmaker of Hungarian birth. He was one of the leading figures in the development of geometrical abstraction known as Op art, popular in Europe and the USA during the 1960s. He studied in Budapest at the Academy of Painting (1925–7) and under Alexander Bortnyk (1893–1977) at the ‘Mühely’ Academy, also known as the Budapest Bauhaus (1929–30). In 1930 he moved to Paris and worked as a graphic designer for the next decade. He was thus able to commit himself seriously to the task of devising a new pictorial language only in the period following World War II. After what he regarded as a false start in 1944–6, he began the process of lengthy and methodical abstraction from particular features of his environment that resulted in his pure and individual style of the 1960s. 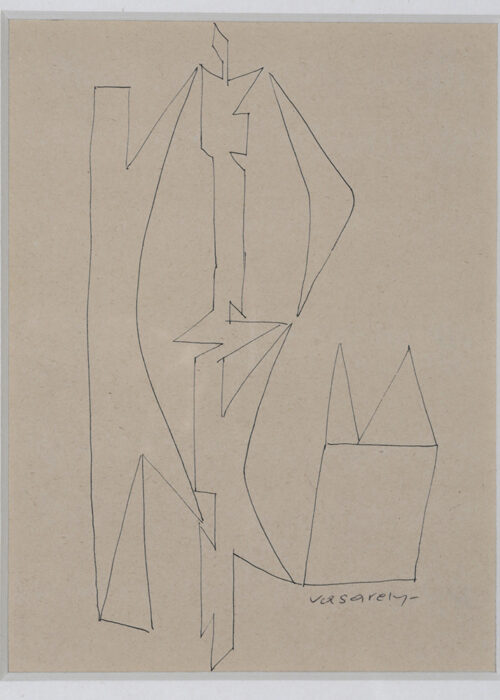 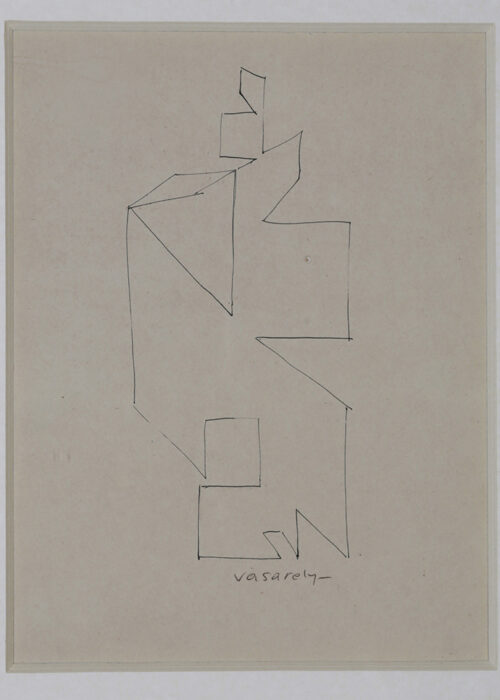 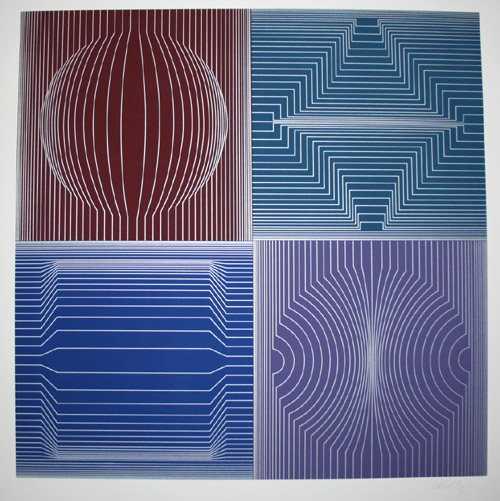 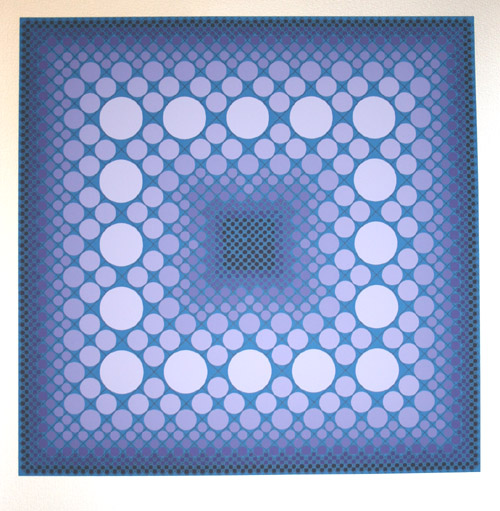 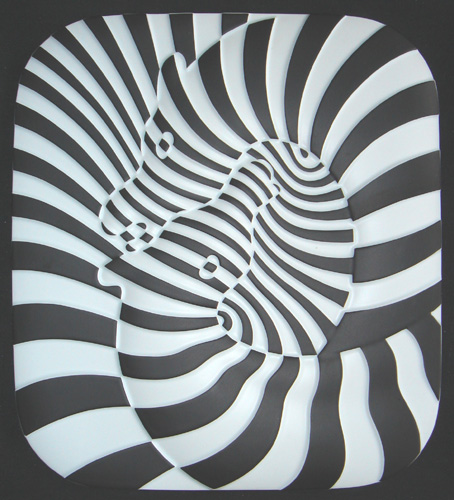 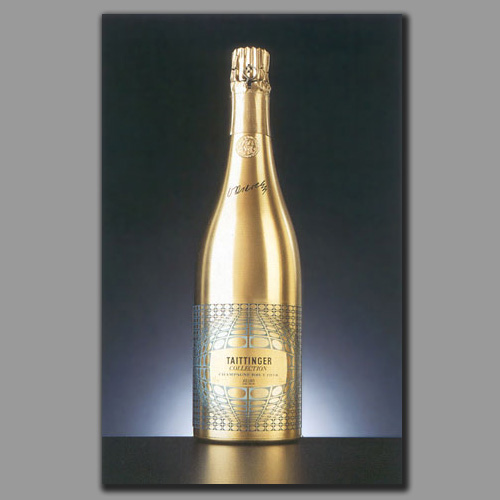