(b Leipzig, 21 Sept 1904; d Antibes, 7 Dec 1989). French painter, draughtsman, printmaker and photographer of German birth. Early in his life he developed an interest in music, astronomy, philosophy and religion, but eventually above all in painting. In 1922, before he knew anything about abstract art, he painted a series of completely abstract watercolours of a loose, non-formal kind, followed in 1923–4 by a number of abstract drawings in charcoal and chalk, for example Scène goyesque III (see exh. cat., no. 14). Although he was advised to study at the Bauhaus, he chose instead to go to the Kunstakademie in Dresden, where the teaching followed traditional lines, but from 1928 onwards he produced only abstract work in a very distinctive style. During World War II he served in the French Foreign Legion and gained French citizenship in 1945. His later works show a free calligraphy influenced by Chinese brushwork. He died in 1989, 7 december in Antibes, France. 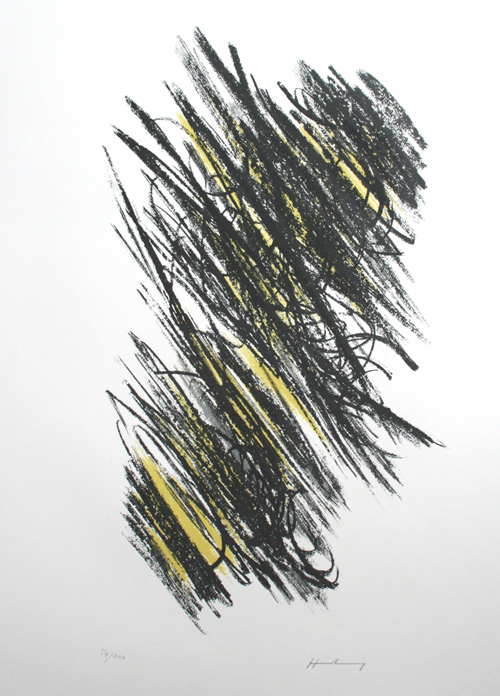