Hirst was born in 1965, in Bristol. From 1986 to 1989 he studied a fine art degree at Goldsmith´s College, University of London. He said he chose this course as it was not specifically based to just painting, or just sculpture. It was general and this was what he was looking for. While at Goldsmith´s he curated the Freeze exhibition in 1988. This show had other young artists, but Hirst was the main driver. He converted an abandoned London Docklands warehouse into an exhibition. People thought he was too big for his boots, he was curating with his own work and he was still a student. However he managed to pull it off, and this impressive action made him noteworthy. It was from exhibitions alike to this that he started to establish himself in the art world.

Hirst was thrusted into fame with events such as when “Away From The Flock” was vandalised when someone poured ink into the formaldehyde preserving a sheep. This turned it into one of the most famous contemporary works in Britain. This took place in 1994 in an exhibition Hirst helped set up, “Some Went Mad, Some Ran Away” He is recognised as part of the Contemporary Brit art scene, but he has had art shown throughout Europe and America. 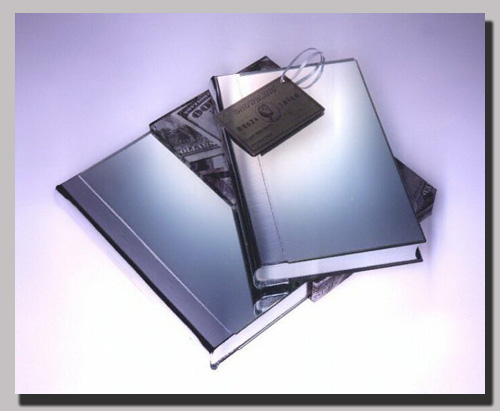 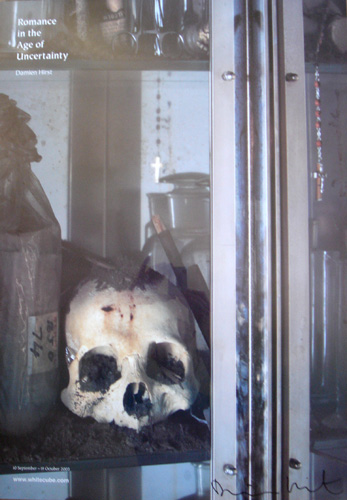