(b Cincinnati, OH, 23 Feb 1931). American painter, sculptor and printmaker. He planned to become a cartoonist until his final year at the Cooper Union in New York, where he studied from 1956 to 1959 and was encouraged to become a painter. These and giant still-lifes composed of common household objects and collage elements culled from popular advertising images, such as Still Life #20 (1962; Buffalo, NY, Albright-Knox A.G.), brought him fame and notoriety as a founder of American POP ART. In the late 1960s an increasingly dominant eroticism emerged in works such as the Bedroom Paintings. The pictorial elements, exaggerated in their arabesque forms and arbitrary colouring, became significantly larger in scale in his works of the 1970s, such as a series of Smoker mouths. In the 1980s he returned to works for the wall with cut-out steel or aluminium drawings. 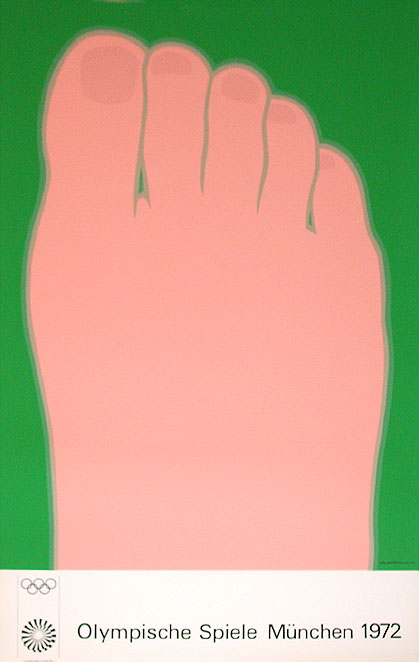